The tools at your disposal for developing Android apps keep getting better and better. Here are the ones you absolutely need to have in your arsenal.
Jan 15, 2020 • 4 minute read

The tools at your disposal for developing Android apps keep getting better. Here are the ones you need in your arsenal.

Android's open-source ethos means the tools used to develop apps for the platform are constantly evolving. We've run down some of the tried and true Android development tools, along with the most exciting new ones.

If you've read any of our other lists, it should be no surprise to see Flutter on here. The integrated development environment utilizes the Dart programming language to allow you to build cross-platform native apps from a single codebase. It can also build true progressive web apps (PWAs). One of the most exciting features of Flutter is its integration with Flare, a vector-based design and animation tool that will let you add animations directly into your Flutter app. It also has support for payments via Square Reader and testing and continuous deployment with Nevercode Codemagic.

IntelliJ IDEA is an integrated development environment for Java-based applications. While a lot of Android developers will work in Android Studio, there's a lot to recommend IntelliJ IDEA. It offers smart completion, which analyzes your code and finds connections between symbols. The smart completion generates a list of the most relevant symbols given the context. And as you use IntelliJ IDEA, the smart completion gets smarter and begins to move frequently used classes and packages to the top of your list.

Android Studio is built on IntelliJ IDEA software, but customised specifically for developing Android apps. Unlike Apple's Xcode, you can run Android Studio on any machine, Mac or PC. Android Studio has some time-saving features for developers, including the ability to develop for all Android devices in the same environment. Its Instant Run allows you to push any changes to your running app without the need to build a new APK. It also integrates Gradle for faster build times, provides support for Android Instant Apps and supports Kotlin as well as Java.

Genymotion lets you test your app on a virtual Android device. It's available either as a cloud-based service or a desktop version. The desktop version emulates more than 3,000 Android device configurations, including OS versions, hardware capacities and screen size. Genymotion's desktop version includes tools to emulate multi-touch events, accelerometer actions and even SMS and call interruptions so you can get a feel for exactly how your app will look and perform on a variety of devices. It also works on Mac OS, Windows or Linux.

Unlike Xcode, Android Studio doesn't natively support wireless testing. Android wifi adb solves this problem and frees you from being tethered to your computer. The tool plugs in to Android Studio. You simply connect your device with a USB, connect it to a wireless network and then disconnect from the USB. The plugin even works over a VPN. The one downside of Android wifi adb is that it doesn't cache your devices, so you'll have to connect to USB every time before choosing a wireless connection.

AIDE lets you develop apps right on your Android device. It supports HTML5, CSS, Java, Javascript and C/C++. It also integrates with Android Studio. The real draw of AIDE, however, is its interactive programming lessons. The app gamifies learning to code and hands out achievements for your progress. It helps you along the way with smart completion, live error checking, refactoring and code navigation.

Cost:AIDE is free on the Google Play Store, but contains ads and offers in-app purchases.

If you're not a skilled coder, GameMaker Studio 2 gives you the ability to create fully functional 2D games without writing a line of code. The software uses a drag and drop interface and supports raster and vector graphics, as well as 2D skeletal animations. GameMaker Studio 2 supports development for almost any platform, including Android, iOS, Mac OS, Windows, Amazon Fire TV and even Playstation 4 and Xbox One. It also provides support if you want to monetize your game using in-app purchases or connect with your audience using push notifications.

Top 5 failed mobile apps: Avoid these embarrassing mistakes
Not all mobile apps are crowned with the glory of success, some fail miserably. Avoid failure by learning from the top 5 mobile app failures.
8 MIN READ 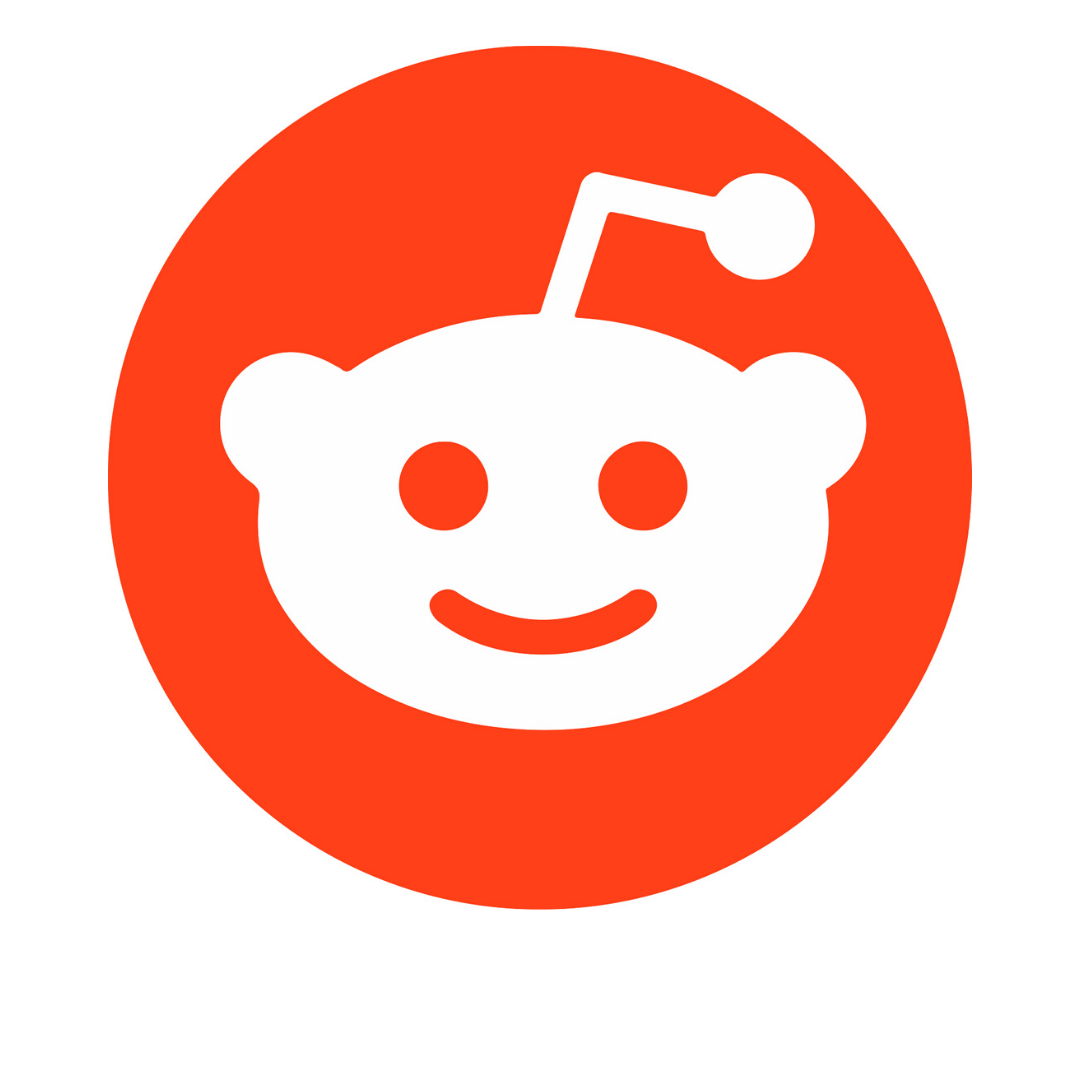 Top 10 UI/UX principles for mobile app development
If you're designing a mobile app, you cannot afford to neglect these are the UI and UX principles. Learn what they are and why they are so important.
8 MIN READ

Entrepreneurs guide to outsourcing mobile app wireframing
On a tight schedule? Not exactly sure what wireframing is? We teach you how to quickly identify the perfect experts to outsource your project to.
4 MIN READ